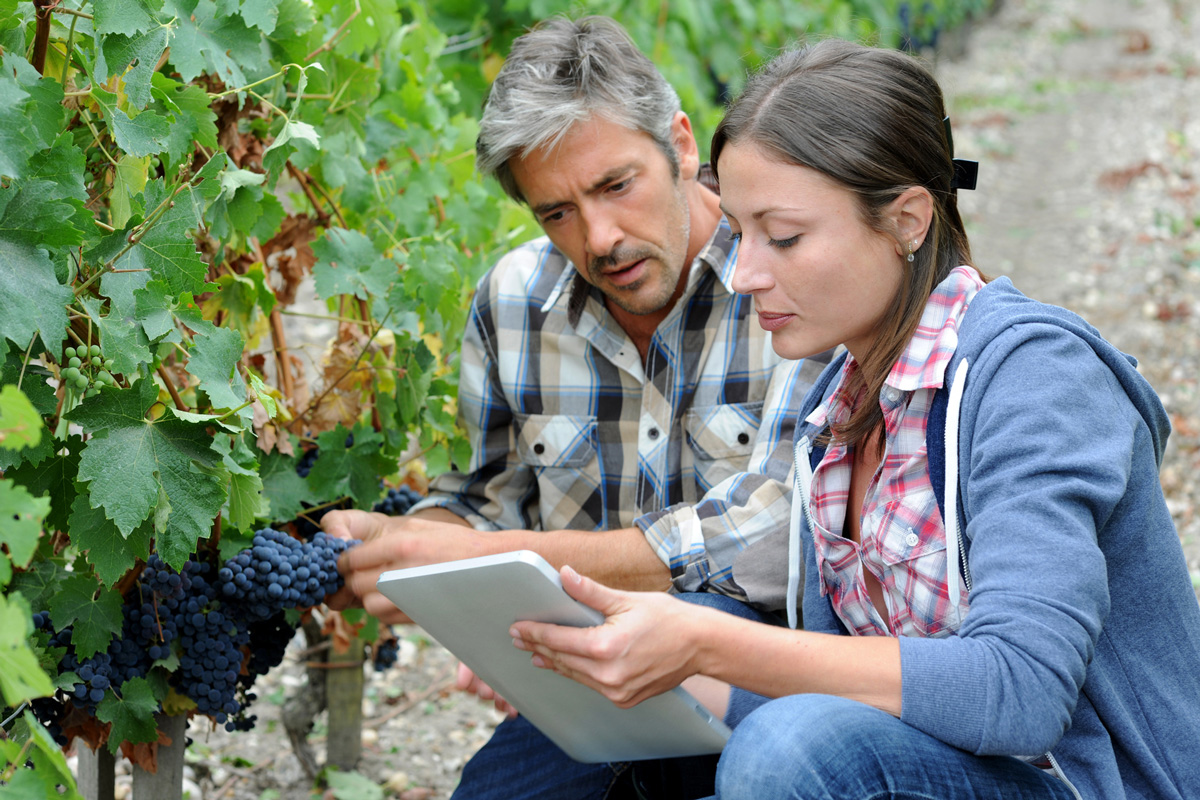 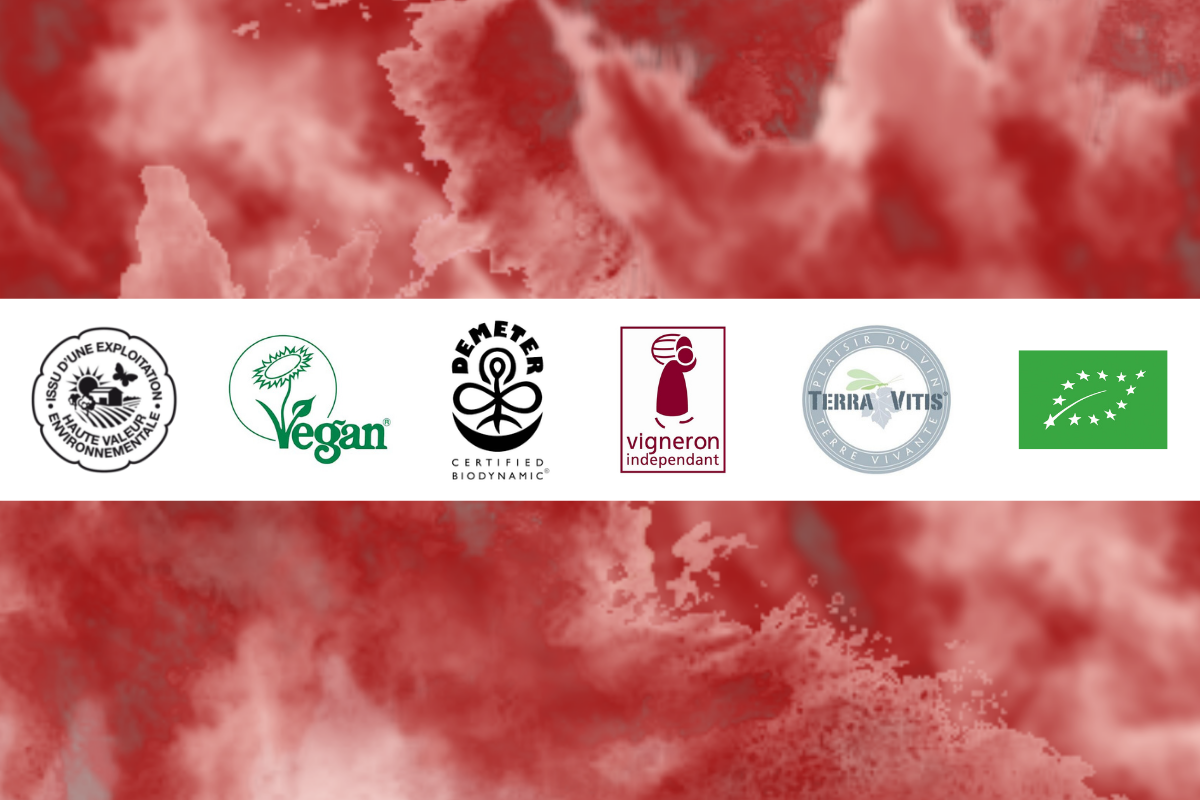 Hesiodos was a Greek poet and historian (~750-680 BC), and also a farmer. He is considered to be the first person to have written about viticulture in prose form. In his epic “Works and Days”, he tells of the harsh life of peasants, and advises winegrowers to be sparing in the middle of the barrel, as it is not worth saving the lees. It was believed that wine was always best in the middle of the barrel.

1991: Pierre ROBERT, grew up in a family of wine producers from BURGUNDY and decided to form HESIODE with the support of the largest wine companies in France. The goal was to present a global and diversified offer of French wines and spirits, rare wines, old vintages and wines which are respectful of our environment.

1995: Our representative office in TOKYO/JAPAN was founded.

2020: 30 years on and the company is essentially focused on export, since this accounts for more than 95% of our sales, with ASIA as our historical area of development: JAPAN, CHINA, HONG KONG,… Michaël SOURICE, from a family of vintners from the Muscadet region, takes over as General Manager, with more ambitions than ever. 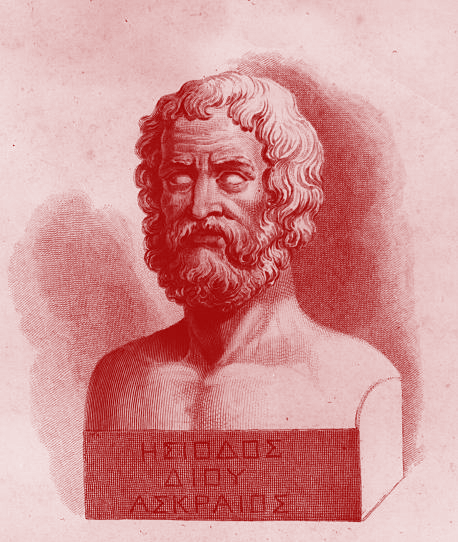 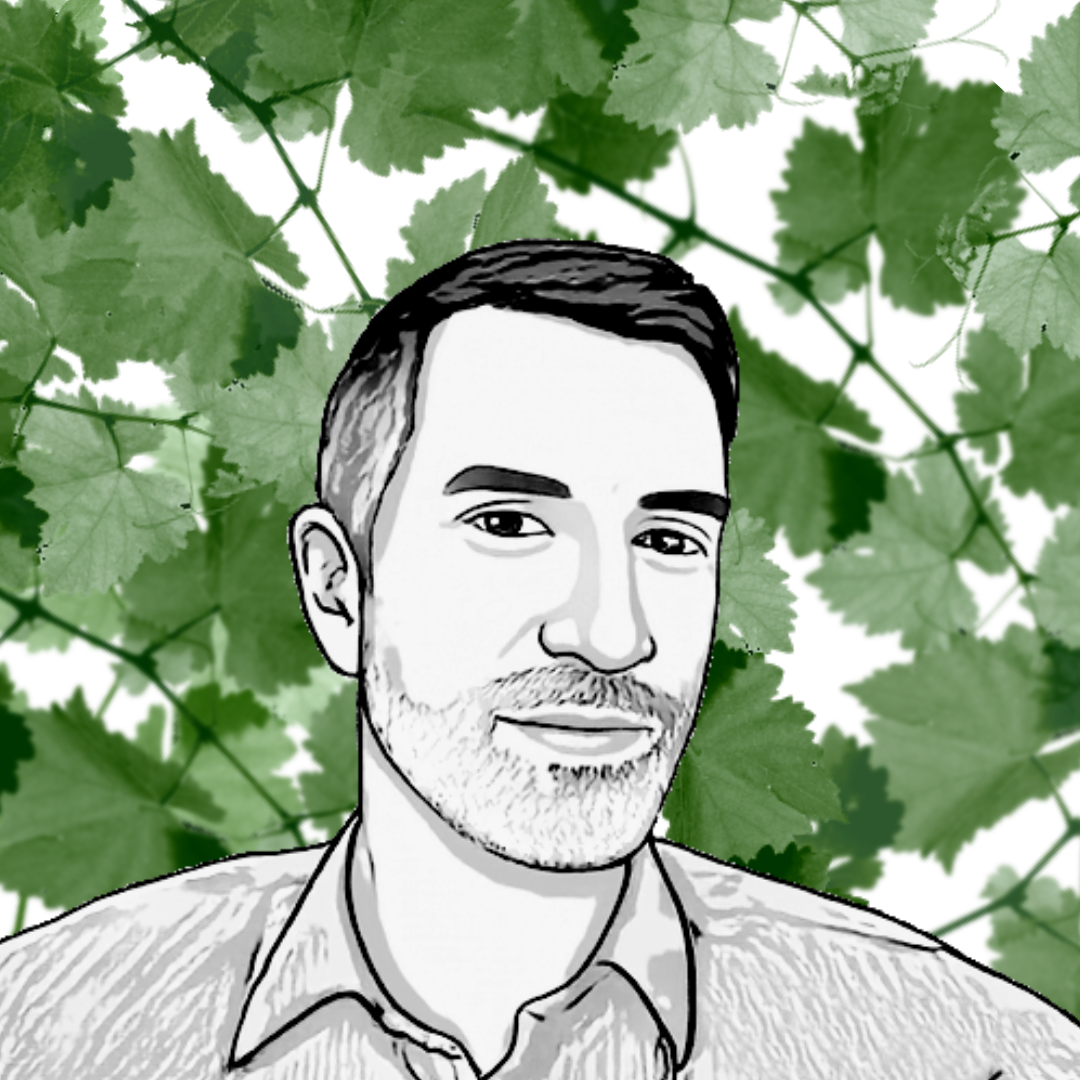 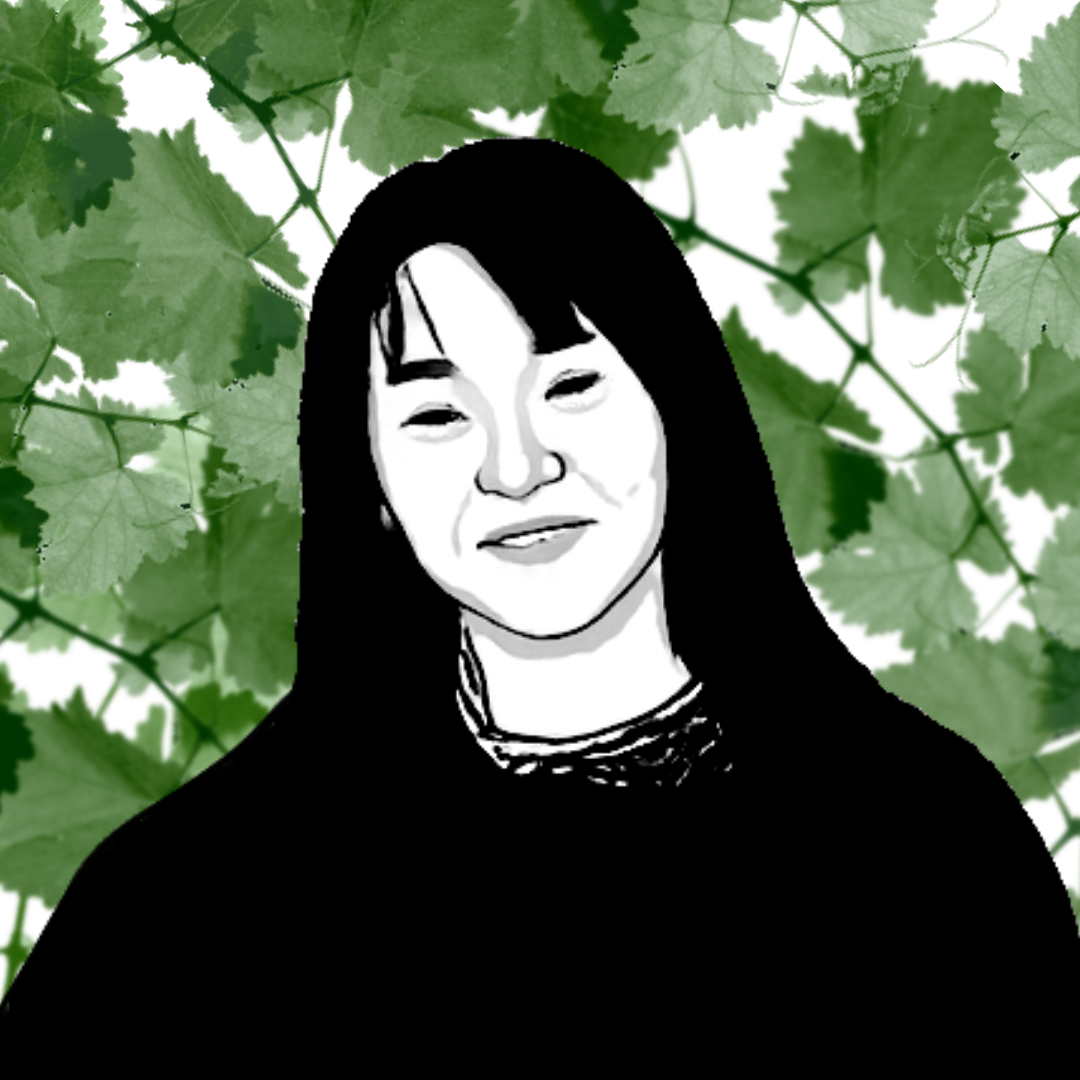 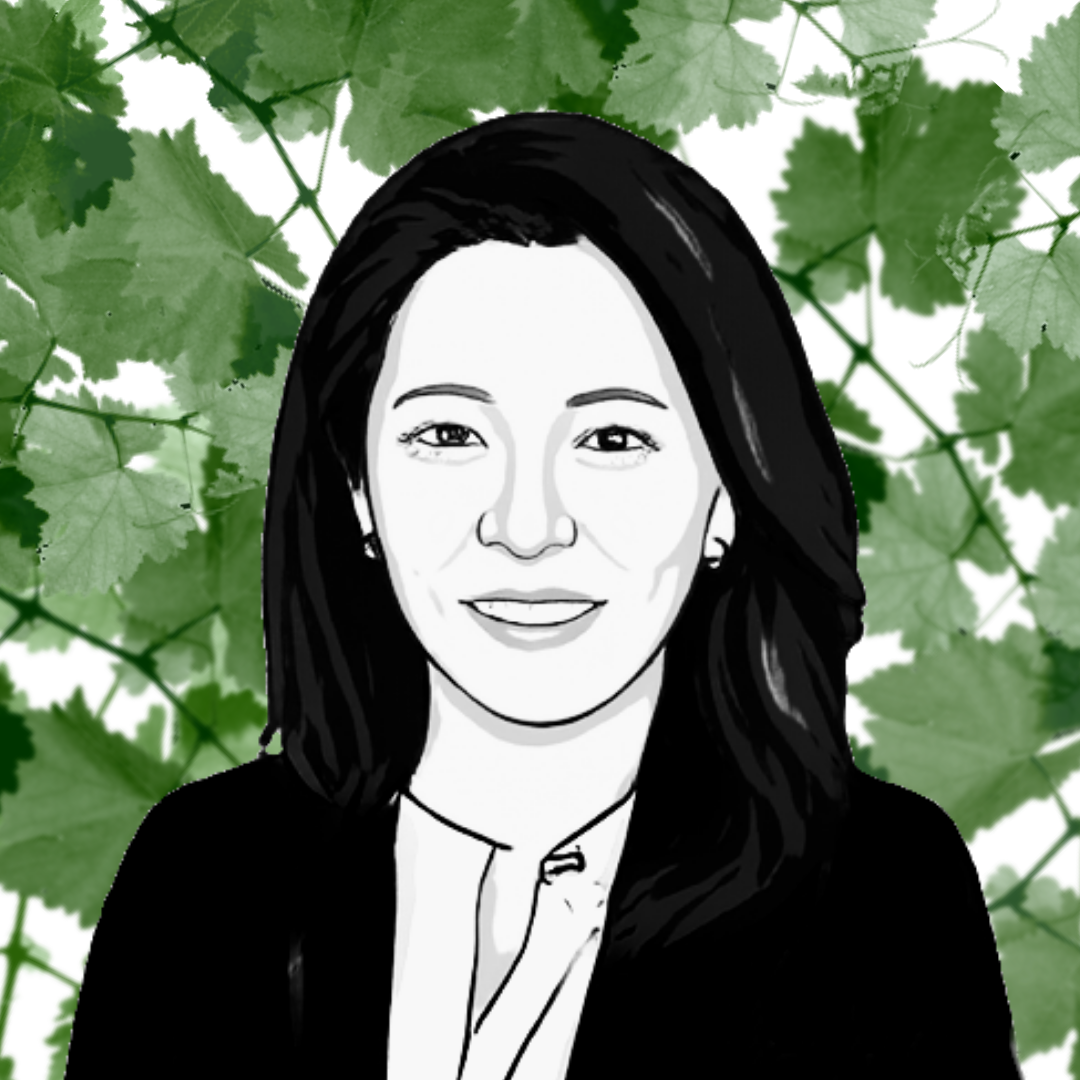 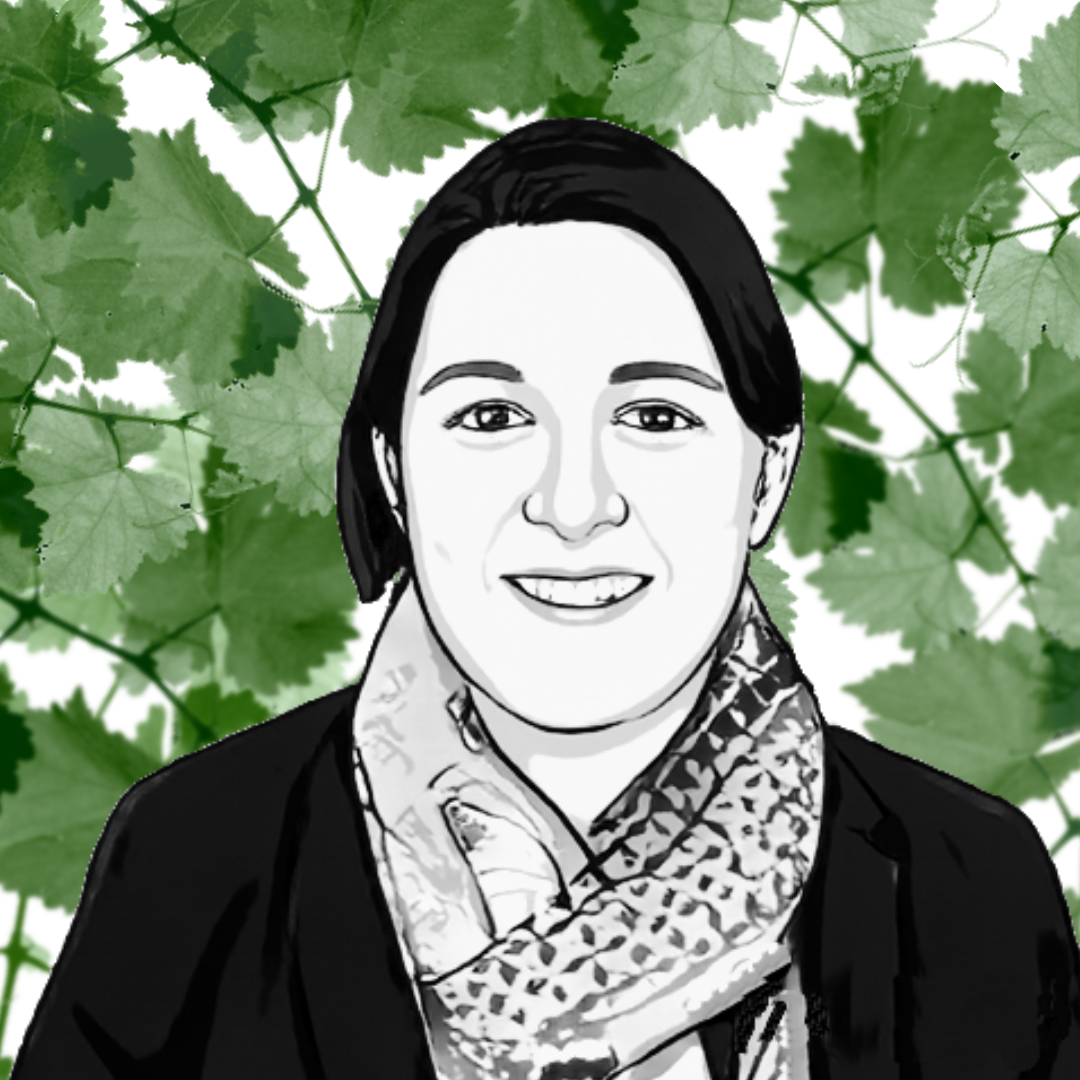 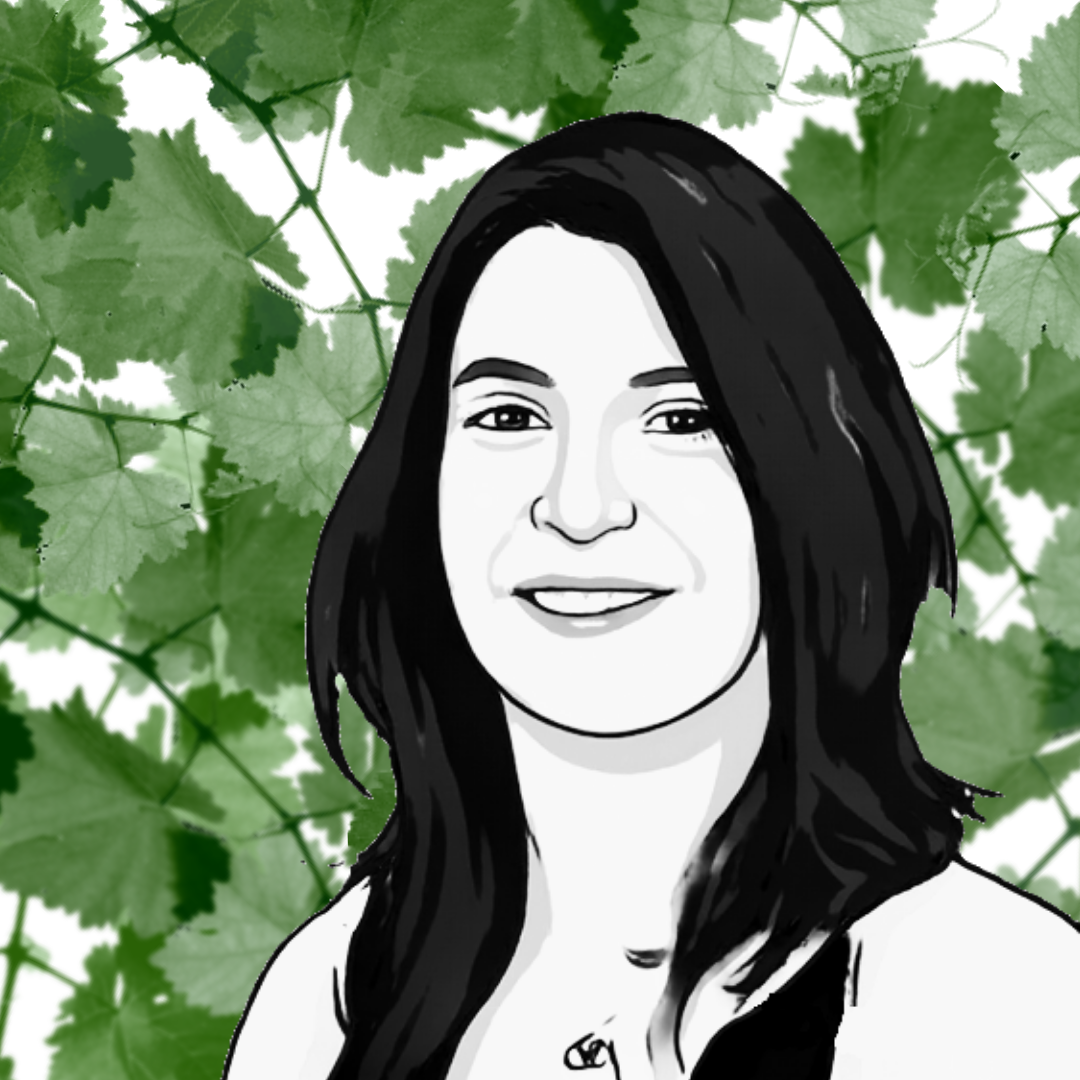 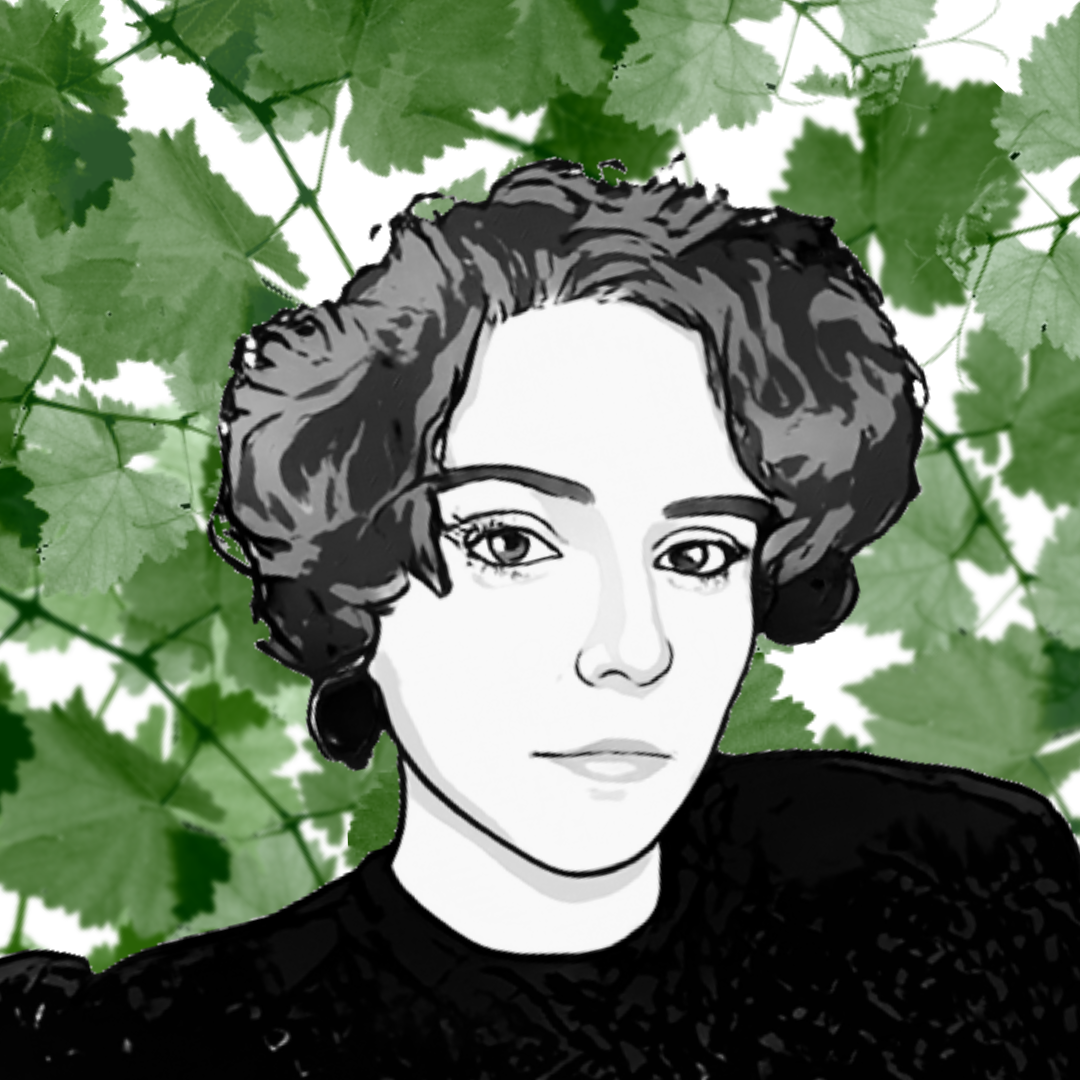